Two more shootings in Surrey after the one in my crib 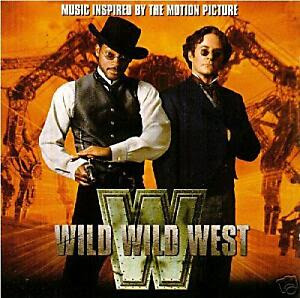 Global is reporting that "A man is in critical condition after a pair of overnight shootings in Surrey which investigators believe were unrelated. The first incident happened just after 2 a.m., in a home near 148 Street and 91 Avenue, according to police. Surrey RCMP arrived at the scene to find a man with gunshot wounds. He was taken to hospital in critical condition. Police said a dark-coloured SUV was seen fleeing the area. The shooting is believed to be targeted."

"The second shooting reportedly happened just after 2:45 a.m., outside of a home near 142 Street and 110 Avenue. Police received multiple reports of shots fired, but when they arrived at the scene, they found the home vacant and no victims at the scene. The shooting is believed to be linked to the drug trade, police said."

Cpl. Elenore Sturko said “We will continue to strategically target individuals and groups who put the public at risk through violent criminal activity.” Obviously your strategy isn't working. Giving the Wolf Pack police protection and arresting their rivals is not strategic. It is treason.

Ticketing construction workers jay walking across King George Hwy on their lunch break to buy a pop while you allow drug dealers to sell crack and crystal meth right beside them is not strategic. It is treason. If all these shooting are connected to the drug trade it's time we confronted drug trafficking instead of trying to profit from it. That is the New York Model.

Instead of disbanding the RCMP in BC completely maybe we should just trade the BC RCMP leadership with the RCMP leadership in Nova Scotia and Newfoundland. There the RCMP do their job. Here they do not. It' that simple. Surrey's new crime problem is tied to the great fraud.

Addressing gun violence in Surrey with the New York Model

Surrey Shooting outside my crib