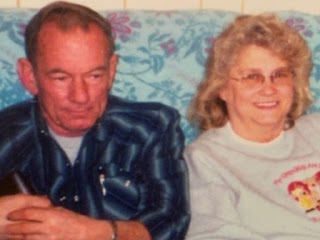 The Montreal Gazette is reporting that "A large quantity of cocaine seized in Vermont, believed to have been the motive behind an elderly couple being kidnapped and smuggled from New York to Quebec in September, was allegedly destined for the Hells Angels. The HAs thought their grandson had run off with 50 kilos of cocaine he was supposed to deliver. Turns out he was busted and the cocaine was seized by the police.
Posted by Dennis Watson at 6:23 PM