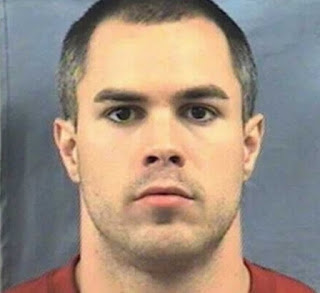 CTV is reporting that 32-year-old Chris Kenworthy was gunned down in his vehicle parked outside house on Portland Street in Burnaby 8:00 PM Wednesday. He was known to the police.

The Surrey Now Leader is reporting that a woman died and a man was injured during a shooting in home on the 10800-block of 139A Street 7:30 AM this morning. They are also reporting that there were previous shootings at that same house July 2019 and December 2019. Another shooting there March 2020 was described as an ongoing dispute between neighbours. 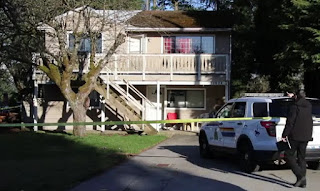 Dr Kim is reporting that the Compromised BC Gang Task force is claiming that Chris Kenworthy, the victim in Wednesday's shooting was linked to the Wolf Pack who run the drugs in the DTES with the assistance of the Compromised BC GTF. Sounds like an inside job just like Ali and Chad. Update: The Surrey Now Leader is reporting that the woman killed was Shana Harris-Morris. 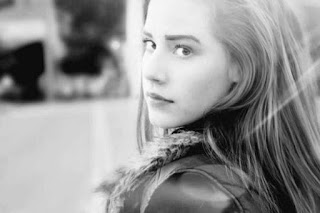