The last three Hells Angels murders in BC were not rivals 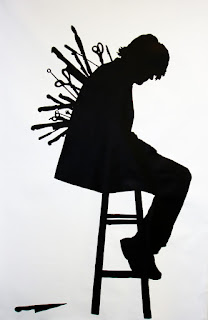 Bob Green was shot dead by a member of a puppet club that sold drugs for the Hells Angels called the 856. The kid had been charged along with Bob's cousin Lenny with drug trafficking. The kid was told to take the fall for Lenny like many others before him and the kid said no.

Lenny still hasn't been convicted in that drug trafficking case because gang enforcement in BC is compromised. In fact, since the shooter turned himself in and was cooperating with the police, the police lied and said the shooter's friend was involved with Bob Green's murder when he was not putting the shooter's friend's family at risk. The police wanted to protect their source. They didn't care about the family of an innocent victim. It was said that Bob was killed with his own gun.

The BC Gang Task Force said that the Hells Angels were responsible for the murder of two missing sailors on Vancouver Island over a dropped drug shipment. They said Chad was assigned to take care of it meaning the club assigned him with the debt and killed him for it.

The Vancovuer Sun claimed Suminder Grewal owed money meaning he was killed by the club.

Juel Stanton was killed by the club. So was Cedric Smith, Billy Moore, Blackie Burgess, Manny Valenti and Ernie Ozolins. Initially we were told that Michael (Zeke) Mickle was murdered after he tried to tax the Vietnamese grows and they said no. The Vancouver Sun claimed he owed money which would imply he was killed by the club. So not only do the Hells Angels attend the funerals of people they killed, they even have memorial rides for them.

The only unclear one is Donald Roming. At first we were told that the guy who shot him didn't know he was HA and when he found out he killed a HA he committed suicide. Now the Sun is reporting that the suspect in Roming's murder had been murdered. I don't believe Roming was killed by a rival either. So with friends like that, who needs enemies? Buyer Beware.

Don't miss the 2019 Kelowna Summer Jam now playing at a website near you. 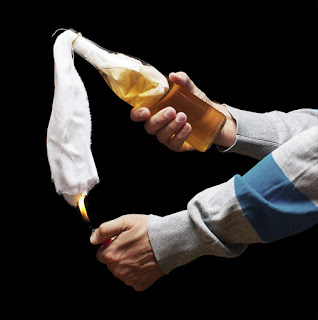 Posted by Dennis Watson at 1:06 AM