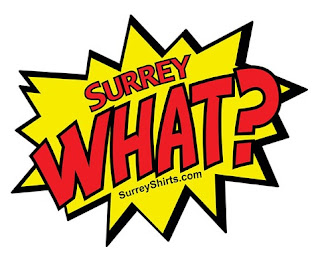 The Surrey Now Leader is reporting that "Surrey RCMP says one man has been injured after a shooting in Newton Tuesday morning (Aug. 20). Officers responded to a report of a shooting at a home in the 5900-block of 131A Street around 2:52 a.m., according to a Surrey RCMP release Tuesday afternoon. RCMP said that when officers arrived they found a man suffering from an apparent gun-shot wound. Police said the man was taken to hospital and is in stable condition. Surrey RCMP’s Serious Crime Unit is investigating, and early indications are that this was a targeted incident and may be connected to drug trafficking.” Ya think?