Harm Promotion is not the answer 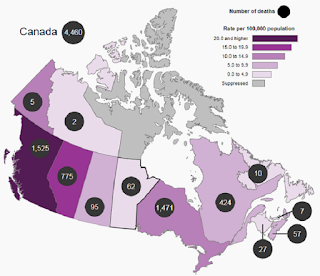 Post Media Trash is reporting that Kennedy Stewart, the mayor of Vancouver, says he is screaming to Ottawa and Victoria for more funding to help promote drug overdose fatalities. He wants to spend the money on more lethal injection sites and helping addicts have greater access to drugs. This is the root of the problem and is the direct opposite of the Portugal model.

Portugal successfully addressed it's drug addiction problem by implementing mandatory treatment. Decriminalization is not the answer because right now drug users here are not charged for using drugs. Decriminalization here would simply makes it impossible to arrest the predatory drug dealers who are brutalizing the addicts as we speak.

Vancouver has the highest drug overdose problem per capital in Canada because of it's failed drug policy. Vancouver is a bad example. The failure in Vancouver's drug policy is the direct result of the city's abandonment of the Four Pillars program. They threw away the three crucial pillars of Treatment, Prevention and Enforcement and in so doing turned Harm Reduction into Harm Promotion. Everyone knows that smoking cigarettes is bad for you. Helping people stay addicted to cigarettes does not improve public health.

Kennedy Stewart might as well take that money and give it straight to the Hells Angels. In so doing he would save lives and save a lot of human misery. Helping people get off drugs improves public health. Helping them stay on drugs does not. Give your head a shake. 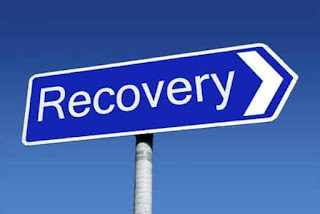