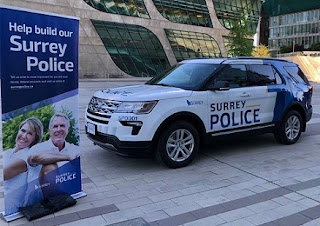 The Canadian Press is reporting that " The Vancouver-area city of Surrey, home to Canada's largest RCMP detachment, has been given provincial approval to begin a transition to a municipal police department. British Columbia Public Safety Minister Mike Farnworth has given the approval for the work to get underway." Finally. Thank God.

"Farnworth says a team has been formed between the city and the province to ensure key issues of the transition are addressed, and it will be up to that team to determine if the switch can be done by 2021." The sooner the better. If John McKay is hired to overseas training, Surrey would have a world class police force second to none.

"Former B.C. Court of Appeal justice Wally Oppal has been named chair." Wally Oppal?! AYFKM? That sh*tbag should be in jail for sabotaging the Missing Women's Inquiry. Putting him in charge of anything is suspect.

"Surrey Mayor Doug McCallum successfully campaigned on a promise to replace the RCMP with an independent force and last month announced a separate municipal committee to manage the proposal." Yes he did. That's why we supported him.

Linda Annis was never a member of the Safe Surrey Coalition. She was the only member of Surrey First to be elected. She was new. ALL the incumbents were soundly defeated. The other three wingnuts that left the Safe Surrey Coalition have broken their campaign promise. Doug McCallum has not. He has been true to his word. The residents of Surrey did have a say on the matter when they elected him and kicked Surrey First out of office. 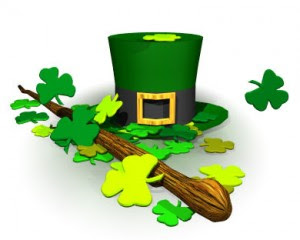