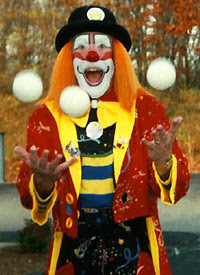 This is hilarious. Post Media Trash is reporting that "Concerns about policing, public safety and community involvement in Surrey have prompted a third councillor to quit the city’s governing coalition on council and sit as an independent. Jack Hundial broke the news on Thursday, which came as no surprise to his fellow council members. Hundial, a retired RCMP officer, has been openly critical of the city’s proposed plan to transition from being policed by the RCMP to starting its own municipal force. But the mayor’s decision this week to dissolve Surrey’s public safety committee in favour of a policing transition committee was the final straw."

Lets take a look at the facts because they speak for themselves. CBC is reporting that "Council drama aside, Doug McCallum's reputation rests on outcome of 2 big campaign promises."

What were those two campaign promises? Sky Train over LRT and forming a municipal police force. Doug McCallum was very clear on those two promises and he was elected on that basis.

Jack Hundial jumped onto McCallum's bandwagon at the last minute. I didn't endorse him because he was former RCMP. I thought it was a bit weird bringing in someone from the RCMP to get rid of the RCMP and form a municipal police force. So now Jack Hundial has left the Safe Surrey Coalition that got him elected because he has broken his election promise. He was elected on a promise to get rid of the RCMP in Surrey and now he has changed his mind. Doug McCallum is keeping his election promise. Jack Hundial is not. That's all there is to it.

Jack Hundial is Indo Canadian. Surrey's South Asian temple leaders are pushing the solicitor general to let the city replace the RCMP. Jack Hundial is betraying the Indo Canadian community in Surrey. That's all there is to it. Let's remember what happened to Barinder Rasode when she was determined to railroad the mega casino in South Surrey that the South Asian temple leaders were so adamantly opposed to. She was not reelected. Good bye Jack Hundial. It was nice knowing ya. Not. Don't let the door hit you on the way out. 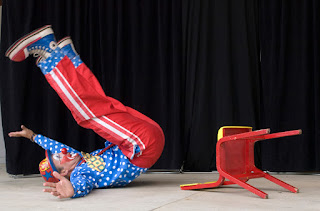