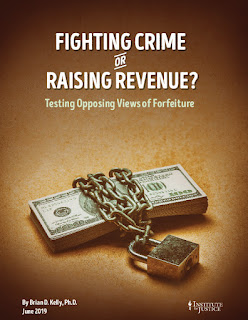 CTV is reporting that "York Regional Police say they have arrested 15 people and seized $35 million worth of homes, sports cars and cash in a major trans-Atlantic probe targeting the most prominent wing of ‘Ndrangheta Mafia clan in Canada. Responding to spike in shootings, arsons in Vaughan and the surrounding area in 2017, police started “Project Sindicato,” targeting a group accused of operating illegal backroom gambling dens in various cafes. It resulted in what is believed to be the largest Mafia bust in Ontario’s history."

No drugs were seized. Police busted a couple of illegal gambling operations and seized a whole lot of money, cars and property. Once again the police are profiting from organized crime. Tell me again, which ones are the criminals? These days it's hard to tell the difference. 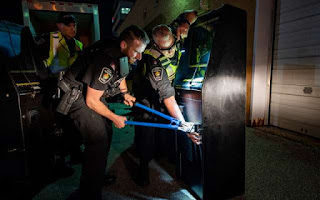