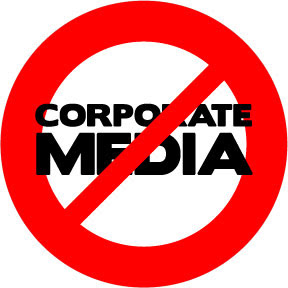 The Toronto Star is reporting that "By all rights the federal Liberals ought to be cruising toward a comfortable victory in October. The economy is humming along, especially where most of the voters live - in Ontario, Quebec and British Columbia. A million jobs have been created in the past four years and unemployment is at its lowest level (5.4 per cent) since the distant days of 1976." Very true. The article then says Justin Trudeau needs to "reassert his leadership, avoid any more gaffes, and show Canadians he has a clear vision of where he wants to take the country - and the qualities needed to get there." It's all fair comment.