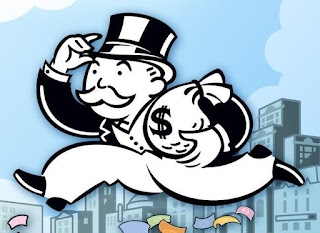 CBC is reporting that "Hearings for an inquiry into soaring gas prices in B.C. don't kick off for another week, but several major companies selling gas in the province are already refusing to share details about their profit margins. The B.C. Utilities Commission asked more than a dozen companies to disclose their retail margins, which show how much money they make per litre of gasoline pumped from their stations. Shell Canada, Husky Energy, Imperial Oil and Suncor Energy declined the commission's request. In written responses posted online, the companies say those numbers are confidential and commercially sensitive." JAIL THEM. 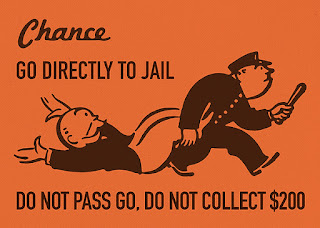