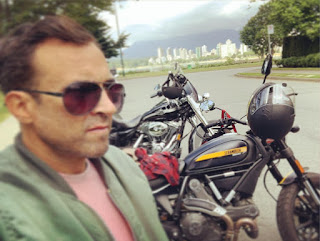 Vancouver is Awesome is reporting that "Once Upon a Time actor Gabe Khouth has been identified as the victim of a fatal motorcycle crash in Port Moody Tuesday afternoon. In a video message, Khouth’s brother Sam Vincent confirmed the death and encouraged fans of the 46-year-old actor to leave flowers and messages at the southwest corner of Queens and St. Johns streets." The Tri city News is reporting that "The Port Moody memorial pays tribute to Khouth’s love for motorcycles. Several media reports said Khouth suffered a heart attack while riding his motorcycle. However, the Port Moody Police Department told The Tri-City News that they could not confirm the cause of death until the coroner service had completed its investigation." 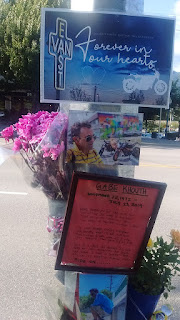