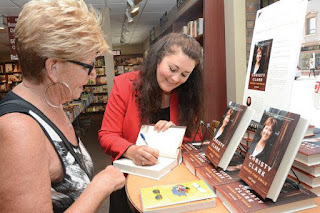 Gordon Wilson got a sweetheart job advocating for LNG because his wife, Judi Tyabji, wrote a book promoting Christy Clark called Behind the Smile. When John Horgan was elected they changed LNG advocates. Bruce Ralston and John Horgan implied that Gordon Wilson did very little to justify his exuberant salary. That was absolutely true.

One of the statements said he didn't even write a report. Then Dianne Watts pathetic lapdog does some digging and found a report Gordon Wilson had someone write for him. Aha! That's defamation! Not. You guys are complete shysters. Anonymous implied that Christy Clark funneled thousands of tax dollars into that conflicted couple while she was premier. They should be in jail. This frivolous law suit should be thrown out because of the anti SLAPP legislation. Gordon Wilson and Judi Tyabji should be more concerned with finding some self respect.