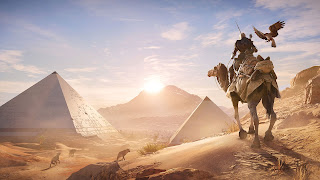 Sadly Dianne Watt's pathetic lapdog is still pimping the Vancouver gas fraud. That guy really need to get a life or at least a moral conscience. It is not John Horgan's fault Jason Kenny is guilty of price fixing and extortion. Anyone with a brain can see that. Removing the provincial gas tax will not lower the price of gas it will put that revenue straight into the oil company's pocket.

When the price of oil dropped and the price of gas in Vancouver jumped to $1.50 a litre, CBC mentioned Price fixing. When Jason Kenny was elected it jumped to $1.70 a litre. Then he ran full page ads in the local corporate tabloid extorting us to build his tar sands pipeline that Chicago and Detroit stopped taking because of the petroleum coke byproduct.

As soon as the price fixing inquiry started the price mysteriously dropped again but since the oil companies are in contempt by refusing to submit evidence the price of gas keeps bouncing up and down like a pinball machine daily. None of these price jumps are warranted. Price fixing is the only reason. Price fixing is illegal. That means John Horgan needs to take the next step and start filing criminal charges. He also needs to file a civil action in the courts for costs and damages.

Meanwhile, Mike Smyth needs to embark on an expedition. He needs to do some serious soul searching and scour that dark absic for a spark, a glimmer of light. He needs to find that moral compass he was born with but starved to death with his dishonest greed.

John Volken shared a First Nations parable of the two wolves. The grandfather said there are two wolves inside me. One is evil and vengeful, the other is kind and good. Both are fighting for superiority. The grandson then asked which one is winning? The grandfather replied, the one I'm feeding. Mike Smyth killed his moral compass because he fed it with corporate lies. 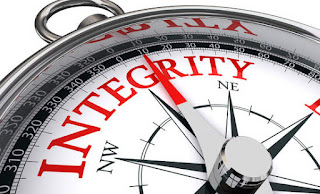 Price fixing in the oil and gas industry IS organized crime. If BC approved another pipeline for tar sands bitumen, there would be NO guarantee prices would drop because they are not regulated. Greed has no limits and corporate greed is unbridled. BC needs safeguards in place to prevent unwaranted spikes in the price of gas. The taxpayers own the pipeline now.