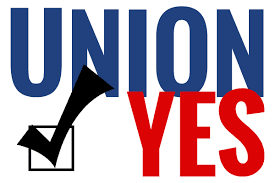 The Richmond News is reporting that "Members from Richmond RCMP, along with their colleagues throughout Canada, have voted to unionize. It is still unknown, however, how much more it will cost the City of Richmond once a collective agreement is hammered out." Wow.

"Close to 15,000 National Police Federation (NPF) members took part in a cross-country certification vote conducted by the Federal Public Service Labour Relations and Employment Board (FPSLREB). With a 97 per cent majority vote, the NPF is now able to begin collective bargaining with the federal government, and on July 15 took the first steps in the process by serving the Treasury Board with a notice to bargain."

97%?! I've never heard of a certification vote that high before. That says something. It speaks to the bullying and sexual harassment. They say the company gets the union is deserves.