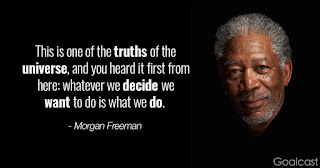 This morning I was riding in to work along the freeway before sunrise and a line of an old Tom Petty song came to mind: I'm Free... Freefallin'. One of the two requirements to become a Freemason is to believe in God and to have been born a free man. I never really understood why the second rule is there but I qualified as did my father's father before me.

I was born a free man and God willing, I will die one. Thomas Paine is known for having said Gentlemen may cry peace peace but there is no peace. The war is already begun. He was referring to the American revolution. He was basically saying it's too late. The red coats are coming. Most people want peace but even the Dalai Lama understands that peace at any price is no peace at all. Communist China wants to pick the next Dalai Lama. Yeah I don't think so.

It's rather amusing that Blaze used one of his old profiles to make a comment on the Jay Dobyn's post. It's actually hilarious. Jay Dobyns is a POS and Blaze is a compulsive liar. The two of them making a movie together would be something the world could laugh at for years to come. It'd be a real Laurel and Hardy that's for sure. After all, Hollywood is fake as f*ck.

I'm not hating. I don't have to. Our actions speak for themselves. I'm just a trail guide. When people get lost I simply point the way. I'm like you don't want to go down that road and I'll tell you why. It leads to a place you don't want to be. You're better off taking that other road instead.

Martin Luther King taught that that noncooperation with evil is as much a moral obligation as is cooperation with good. If we condone evil then we become evil. Jay Dobyns is evil. I will not condone anything he touches. Blaze is just an idiot. He has to live with that fact forever. 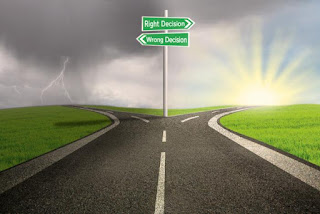