Syria Propaganda: The War on Truth 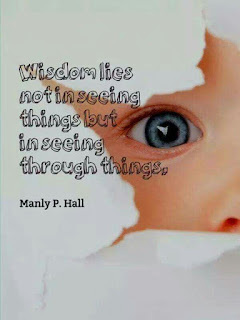 What do we know? We know that ISIS mysteriously appeared in Syria beheading people to justify US intervention. Then we find out that Israel was supporting ISIS in Syria because they were opposing Assad. We know that under Operation Ajax British and American intervention in Iran created Islamic extremism there. The October Surprise perpetuated it.

We know that rebel forces use civilians as human shields. We know that Germany bombed civilians in London repeatedly. We know that the Americans killed more women and children in Hiroshima and Nagasaki then any other country ever has.

We know that the Syrian Network for Human Rights is not credible. That's all we know.

Neither is the Tony Blair Faith Foundation which is now called the Institute for Global Change. 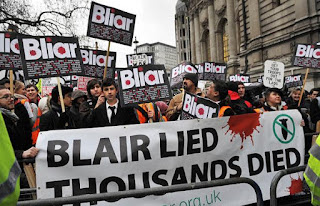 Posted by Dennis Watson at 9:45 AM