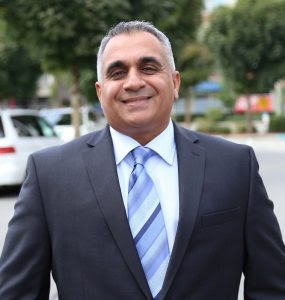 The Voice Online is reporting that Steven Pettigrew and Jack Hundial have joined McCallum’s Safe Surrey slate. I don't know Jack other than he's former RCMP. Given the commitment to get rid of the RCMP, I'm not sure having someone from the RCMP is a good idea. Since the slate is already full I would place him as an alternate along with John Gibeau and Adam MacGillivray.

Just to be clear, even though I support Doug McCallum for mayor of Surrey and the Safe Surrey Coalition be advised that I do NOT support Steven Pettigrew for council. There are a multitude of better choices that I do support. Steven Pettigrew was not the leader of the Save Hawthorn Park campaign he was just an eccentric wing nut that started a facebook group.

Steven Pettigrew screwed up the Save Hawthorn Park campaign royally. He regularity censored key information from the facbook group and deliberately sabotaged the court case. Steve withheld key evidence that prevented Roslyn from having standing in court. Had he not withheld that key evidence, she would of had standing and the court case would have been able to proceed. Steve prevented that from happening by withholding evidence.

Let's get ready to rumble. The election has now begun. This is the Green Justice Slate: