Metro Vancouver Police step off the grid into the shadows 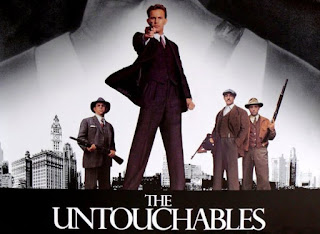 Evidently this is old news but I just clued into it. October 2017 Global reported that "The Surrey Fire Service has switched to a new encrypted digital radio system and the BC Ambulance Service will soon be doing the same. And that means little information from emergency responder calls, if any, will seep out to the public over the airwaves." They claim “That means the communication is kept secure and out of the hands of other people who may listen to it and monitor it for nefarious purposes that pose a threat for first responders.”

That is a crock of sh*t. The police are paid by the public and need to be publicly accountable. Scan BC ran quite reflectively. The real reason they went off the grid is to hide from the public. I realize the police don't like the press at shooting investigations but the press always stay behind the tape. Now we simply don't hear about shootings. We only hear what they choose to tell us when they feel like telling us. This needs to change. Going off the grid lets them suppress crime statistics. CBC reported on it June 2017.

The reason this came to light is because there was a police incident outside our place last night. Seven cop cars with cops putting on vests walking around with assault rifles drawn. I checked Scan BC to see what was up and it's gone silent. Now we haven't hard a word about it. The public need to be informed about crime in their community. This is Canada not Communism.