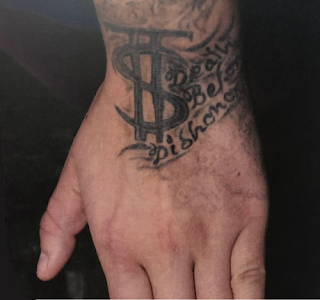 "During Sutherland-Kayseas’ police interview, she told officers she used the gun to defend herself. A weapon she said she owned, knew was loaded, and had shot before. Whereas she told court she didn't know whose gun it was, if it was even loaded and had never handled it before."

The motivation for the lies is obvious. She is being charged with first degree murder which involves previous intent. She is claiming it wasn't planned so she gets charged with manslaughter instead of first degree murder. She now claims it was a grow rip gone bad and that she was high on crystal meth. If her crew is selling crystal meth it is highly unlikely she is going to steal his pot for her own use. Dylan sold pot.

Trent Southwind plead guilty to manslaughter of Dylan and refused to testify in Shaylin's trial. They did the rip when his parents were home and beat his parent. A guy with a fence board beat Dylan and his parents while the girl had the gun and a third member of the gang was outside at the side of the house. Three gang members were involved. That is a criminal organization.

They stole the drugs from him because he was a rival drug dealer which solidifies prior intent since they are known to use violence to defend turf. "The drug trade is the primary way in their means of making money. Intimidation and violence is used to further that end game." Four years for murder less one third for mandatory statutory release is obscene.

Raylene Sewap is a member of the Terror Squad who was just sentenced to five years for torture and unlawful imprisonement. She cut off a woman's finger for leaving the gang and joining a rival. Her lawyer claimed that Raylene was high on crystal meth and that no other gang members were present but that is simply not true. "Court heard Sewap and fellow Terror Squad members blocked the door so the victim couldn’t leave." The lawyers are counseling their clients to lie. 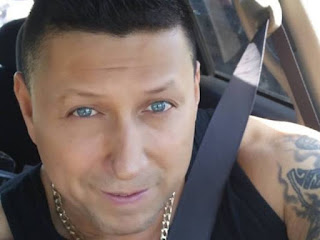 BTW there already is a handgun ban in Saskatoon just like there is in Surrey, Toronto and everywhere else in Canada. The problem is that when gang members use an illegal handgun to commit a criminal offense, the court's don't do anything about it. Often the gang member already has a lifetime firearm ban and it's never enforced. Three years for murder is not justice.

Posted by Dennis Watson at 4:29 AM