Find your balance in life 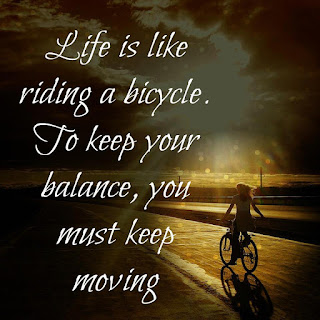 Life is complicated. So are relationships. We're all busy just trying to make ends meet. Yet busy is good. By the sweat of thy brow thou shalt labour all the days of thy life and in this life ye shall have joy. Hard work is a critical element of joy. There is no happiness or self respect without it. The ability to work isn't a curse, it is a blessing. It is the means of all accomplishment.

Keeping that in mind, not all causes are good. Some causes are distractions. I remember the saying no other success compensates for failure in the home. This is true. Yet there comes a time when everyone must stand on their own and give an account of their own life and their own choices independent of anyone else. We can't blame our choices on others.

Corruption in politics is without question discouraging. Yet politicians start and end wars. Politicians raise and lower taxes. Politicians grant and remove civil liberty. Despite the fact that politicians have the worst reputation on the planet for being dishonest self serving sleazebags, their job is important because it affects so many others. That is why their job is under constant attack by sinister forces that strive to enslave the public physically and financial.

They say circumstances don't make the person, they reveal them to themselves and to the rest of the world. Circumstances have revealed that Linda Hepner and Gregor Robertson are self serving idiots dripping in corruption. Everyone knows that. That's why neither of them are running for reelection. What's so astounding is why on earth John Horgan and Justin Trudeau would spit in Surrey's face and interfere with a local election to defiantly oppose the will of the people. Buying the pipeline was astounding. Supporting the LRT knowing the infrastructure nightmare it will create is pure evil. Putting marginalized kids on a traffic island is just plain wrong.

Consequently, they too will fall like many others before them whose pride defied the public interest. Yet before we jump to another tidal extreme, I will once again make a public appeal for balance and common sense. Not everything John Horgan did was bad. Getting rid of bridge tolls was good. Implementing a neo con mobility tax is not. Lower taxes is better for everyone. That is what creates jobs and fuels the economy. It's a win win situation. The more people who are working, the more tax revenue the government makes.

The NDP have not address organized crime in BC. Nor have they fixed the BC Hydro fraud and I'm not sure Andrew Wilkinson will either. Privatizing everything is not always prudent. That is what created the Hydro disaster in Ontario and in BC. Gordon Campbell privatized the independent power brokers that sell power to the public company at above market rates. As Norm Farrell pointed out, that has created a 5 billion dollar tax fraud the public are going to have to cover. Since we all know that, failing to contract in the independent power brokers makes the current government culpable in that crime. This is why no one trusts any single political party with absolute power. They are all corrupt and they all need to be publicly accountable.

Green Justice is a third party sponsor that posts policies and supports any candidate from any party that embraces those policies. That is who we are and what we do. Peace. 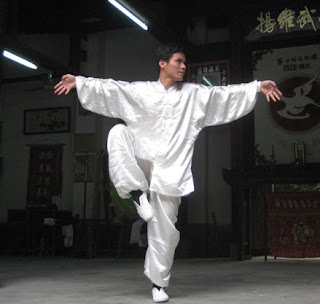