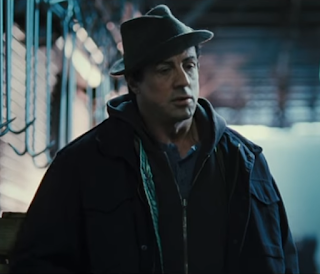 There was a Mayor Candidate's debate in Surrey tonight at the Civic Plaza hotel hosted by the Downtown Surrey Business Improvement Association. Bruce Haynes spoke well. He is a good speaker. I wish he would have run for council. He would have made a great mayor next term. I just think Doug McCallum has one important round left. Tom Gill looks and sounds like Mr Rogers when he speaks. It's impossible to take him seriously.

Rajesh is a good guy. I like him. I think he should have run for council first. I don't think he has enough experience to become mayor yet. Imtiaz Popat is a good guy. He spoke about bringing back the interurban railway that Tiller's Folley sang about. That is worth looking at. The rail line already exists. It was done away with by the oil industry. Bringing it back makes sense.

Although my decision was already made beforehand the debate tonight only solidified my decision. I support Doug McCallum for mayor because he is clear and concise on exactly what needs to be done. He supports a safe Surrey so businesses in Newton can thrive and he supports Skytrain over LRT. When he speaks he doesn't sound like a politician. He doesn't sound like a used car salesman trying to sell you a bad deal like Tom Gill does.

When Tom Gill speaks you feel like a wet slime just slithered down your back. When Doug McCallum speaks it feels like Thor energizing his raised gavel then crushing it to the ground with concise precision. I support his policies completely.

Doug McCallum reminds me of Rocky Balboa wanting to go back into the ring to deal with some unfinished business. I sincerely believe he is the one to fix the Surrey First mess at this time. He has one more crucial round left in him to set Surrey back on track for the next generation.

Nevertheless there was a new name at the table who really impressed me - Pauline Greaves. She joined the Proudly Surrey slate. This woman is intelligent. She has a masters degree in criminology. She has a good business mind and a strong sense of inclusion and social justice. Never mind mayor, this woman could be the next premier.

Proudly Surrey supports LRT and I don't but after this election I'd like to see something more from Pauline, Stuart and Adam alike. They all have a bright future ahead of them. My focus in the Surrey election is clear: oppose the LRT and implement the New York Crime Reduction Model so business can thrive through fiscal responsibility and low taxes. Doug McCallum is the one to do it. 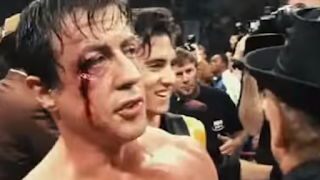