Remembering 911 for what it was

One of the slogans for Remembrance Day is lest we forget. On the anniversary of 911 it is imparative that we remember it for what it really was. The third tower did not collapse into it's own blueprint at free fall speed due to heat and fire. The only way any steel framed tower can collapse into it's own blueprint at free fall speed is if the load bearing beams are blown out like in a controlled demolition. That is the truth. Operation Nothwoods was real. That declassified document actually does exist. Many more such documents were destroyed in the third tower demolition. Loose Change 911 - 911 Explosive Evidence - Kill the Messenger 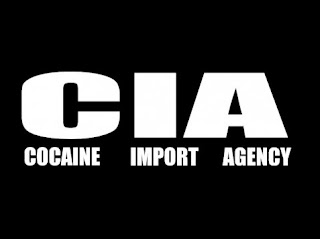