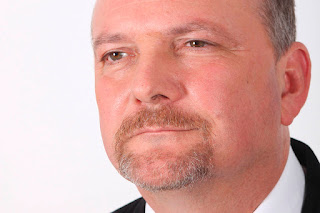 Check this out! The Surrey Now Leader is reporting that "Doug Elford confirms he has resigned from the Surrey Community Alliance party he formed to run alongside former mayor Doug McCallum in the upcoming civic election. Elford was president of the newly formed political party that aimed to challenge the reigning Surrey First party in the Oct. 20 election, before deciding to run with the former mayor instead."

“Surrey is at a crossroads,” Elford told the Now-Leader. “We cannot continue down the path of special favours for developers to the detriment of affordability. No more closed door meetings, overseas junkets and financial mismanagement. “It’s time to get this city back on a path of affordability, crime reduction, increased transparency and financial strength,” he added. “The best way to do that is getting rid of Surrey First and the person with the best chance is Doug McCallum.” Holy Hulk Smash Batman. Welcome to the Wild Wild West yo. 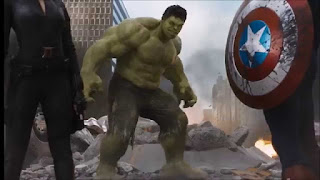 Gentlemen may cry peace peace but there is no peace. The war is already begun.

The Green Justice league is coming together so it is. Stay tuned. Help is on the way.

Doug Elford debating crime with Tom Gill is like the Hulk throwing Loki around like a rag doll.