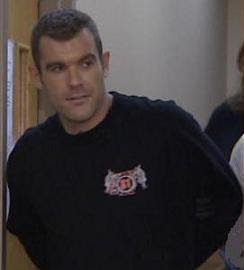 The Newfoundland Advertiser is reporting that "Bradley Summers, an alleged member of the Hell’s Angels who was reportedly the target of a murder plot earlier this year was charged with carrying a concealed weapon, possessing a dangerous weapon, and careless use of a weapon. The weapon in question is alleged to be a handgun, according to court documents."

Here's the deal. There already is a handgun ban in Canadian cities. Even if you have a firearm licence, you are not allowed to walk around with a handgun in your possession or in your car. This Hells Angel broke that ban. So what are the consequences? Disarming law biding citizens is not the answer and will do absolutely nothing to reduce gun and gang violence.