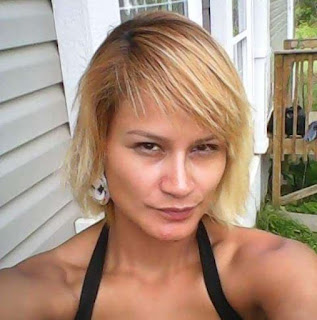 CBC is reporting that "The woman shot to death this week on a reserve west of Edmonton was a young mother named Ellie May House, friends and community members say. The RCMP major crimes unit has been investigating the 31-year-old woman's death on the Paul First Nation reserve since early Tuesday morning."

Redd Alert is an Edmonton First Nations gang that sells drugs for the Hells Angels. Christian Grayhorseman's body was found on Boxing Day 2016 on the Paul First Nation reserve west of Edmonton. His mother said said her son started dealing drugs when he was 14 and that he was involved in organized crime. "I'm pretty sure it was RA - Redd Alert," she said. 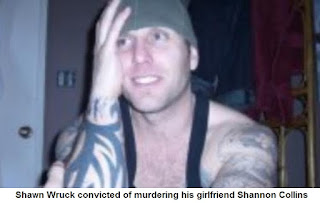 Shawn Wruck, a 42-year-old former Edmonton man, was accused of killing his former girlfriend Shannon Collins, 29, on Dec. 22, 2007 in Kelowna. Her dead body was discovered in Strathcona County west of Edmonton. Shawn told an under cover officer that he had two women who belonged to the Redd Alert native street gang come over and choke the woman to death, and then he dumped the body. Shawn Wruck was found guilty of murdering his girlfriend Shannon Collins January 2017. He received a life sentence for her murder.

In 2010 we reported that Shannon Collins murder had ties to the Edmonton Hells Angels. Shawn was pimping her out in Edmonton. When they broke up and she was ready to move to Calgary he had her killed. Those guys are such sleazebags. Shannon was a wonderful person. 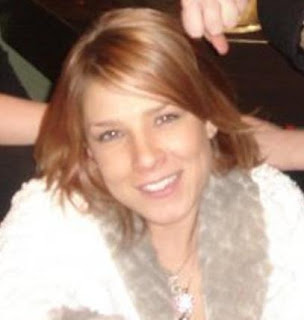