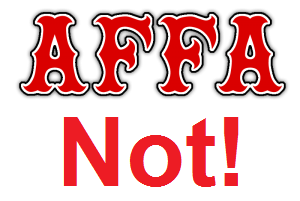 Kim Bolan is reporting that Guiseppe Bugge from West Vancouver has been gunned down in Mexico. The compromised Gang Task Force tells her he was a Hells Angels associate. The story made the Borderland Beat blog.

June 2005 Guiseppe was kidnapped and roughed up. May 2007 Hugo Filipe Amado, Paul Vaslot and Robert John Davis plead guilty to kidnapping him.

In August 2005, a young man employed by Guiseppe Bugge driving a company truck into Blaine Washington was caught bringing 283 kilos of pot into the US. That front company along with several others has since gone bankrupt.

Now he's shot dead in Mexico. With friends like that, who needs enemies? Does this mean the compromised BC Gang Task force is starting to arrest Hells Angels for drug trafficking? No it does not. They stopped doing that in 2012. Just say'n.