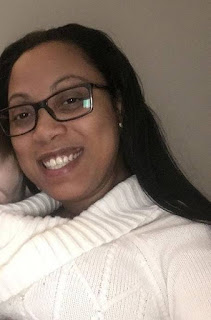 Global is reporting that "A Langley woman has been charged in the death of her seven-year-old daughter. Aaliyah Rosa was found dead in a Langley condo last month. On Monday, the Integrated Homicide Investigation Team (IHIT) said Rosa’s 36-year-old mother, Kerryann Lewis, was arrested and charged with second-degree murder in connection with her death."

"Court documents show the girl’s mother was once the subject of a restraining order and required supervision for visits with Aaliyah. In 2016, the girl’s father had sole custody and the mother was not allowed within 500 metres of the girl’s home or school. Supervised visits were granted in Feb. 2017, followed by unsupervised visits in May of this year."