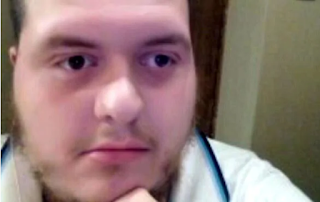 Speaking of fake news, this is as fake as it gets. The Telegraph is reporting that "Muslim convert radicalised by Anjem Choudary plotted to kill 100 people in a terror attack outside the Disney store on Oxford Street. Lewis Ludlow, 26, who swore allegiance to Islamic State, also plotted to target tourist attractions such as Madame Tussauds and St Paul’s Cathedral by ramming a van into tourist crowds in a lone wolf attack." Another white guy plotting another attack without a motive. Fishy as f*ck. MI 6 is really scraping the bottom of the barrel with this one. 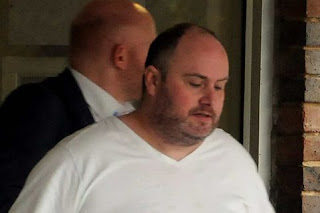