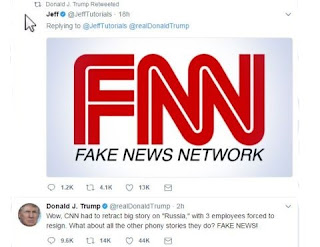 This isn't news but because it made the news, I will comment on it. US Magazine is reporting that "Carrie Underwood isn’t known for being controversial. But the country singer angered some parents when she said that at age 35, she and husband Mike Fisher won’t be able to give their son, Isaiah, 3, many biological siblings. The comments came rolling in on Facebook. “I’m 38 and just had a baby . . . she’s being ridiculous,” wrote one woman. Added another: “You do know that everyone’s body is different, right?” AYFKM?

She didn't say she wasn't able to have any more kids, she simply said at 35 she past the age of giving her child many biological siblings. She might have more kids she might not. She might adopt some she might not. That's her choice. The absurdity of the frenzy clearly shows that the mob is fickle and the news is fake. People are dying and this is all they have to say about it.

Corporate mergers means the media is easier to control and the press is no loner free. Whoever owns the paper controls it's content. Just ask Dan Rather and Rupert Murdoch.

Obviously Donald Trump's sweeping statements are creating a knee jerk reaction within the Main Stream Media who are desperate to protect the credibility of their craft. Yet the underlining concerns about the MSM are very real. For the most part, Global is great. Yet their Post Media ownership has clearly diminished their credibility and has flushed the Vancouver Sun / Province's credibility right down the toilet. CBC is better. They still do investigative reporting but obviously no outlet is perfect. That is why we need diversity which has been killed by the media mergers. 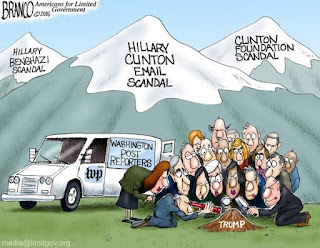