SNC Lavalin Fraud has nothing to do with Justin Trudeau 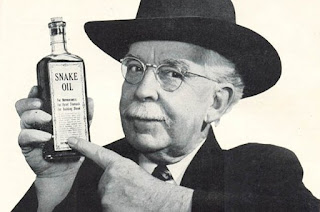 We know that SNC Lavalin is a corrupt company. Yet they keep getting government contracts and giving kickbacks in the form of political contributions. SNC Lavalin getting the contract for the Evergreen Line in BC after they were banned from world projects was a criminal act.

The problem is that Justin Trudeau and every other political party including the BC Liberals and the BC NDP think that if they support SNC Lavalin they support jobs in Canada. Not so. If SNC Lavalin folds the sky will not fall. Another company in the private sector will get the contract and still employ Canadians to get the work done.

SNC Lavalin underbids and over charges government contracts just like Lockheed Martin. If other Canadian companies are allowed to bid on government contracts then it will save tax dollars and employees will get paid better because all the money won't be going to bribes and corrupt managers. Canadians are better off without SNC Lavalin.