Sailors murder tied to the Hells Angels and Chad Wilson 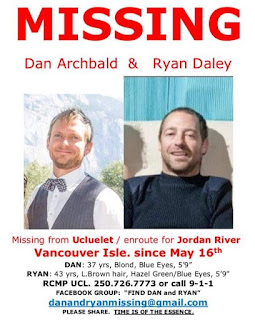 The Compromised BC Gang Task Force told Dr. Kim that Dan Archbald and Ryan Daley were likely murdered by the Hells Angels. The PoPo told Dr Kim that Chad Wilson was tasked with taking care of the problem in Ucluelet. So that even leaves the door open that the Hells Angels could have been the ones that killed Chad. Some people did claim that hit was internal.

That even leaves the possibility of Suminder Grewal's murder being internal. God knows the rest of the racists in the club were pissed off a brown guy got a patch. Then again it could just be Blaze lying again and blaming another HA murder on someone who is already dead so the real murderer can get off. That's what the cub pack in the Witness Protection Program do.

The timing of this article is very suspicious. The same day Suminder Grewal was fatally shot. Is the Compromised BC Gang Task Force working for the red and white now? Sure looks like it.