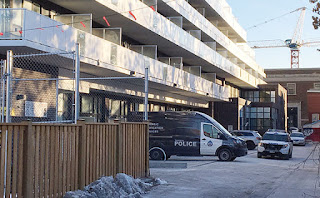 The Hamilton Spectator is reporting that "A longtime Ontario Hells Angel was shot to death execution-style in the parking garage of an apartment building on Danforth Avenue on Tuesday night. Harry Lainas, 47, was a full member of the Hells Angels’ Simcoe South charter and formerly with the Keswick Hells Angels." Another Ontario HA executed? Wow.

What's Gumby's prognosis? Damion Ryan got his filthy few patch after he capped a Quebec member in Greece for Gumby. Did you really think that one through beforehand? Of course not.

Since Jamie Bacon and the Surrey Six killers are cooperating with the police, where does that leave Gumby? Has Larry Amero joined the rat pack too? They don't testify against HA associates, they just testify against rivals. Except for Blaze. He's given up some of his guys recently as well. I guess he's jealous they still have a life and he doesn't. He never has. That ship pased him by. 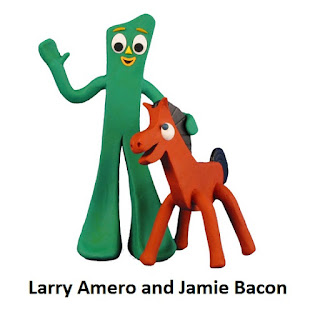