Police shooting near Lougheed Mall and in Mississauga 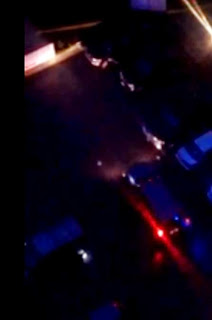 The Vancouver Sun is reporting that the RCMP was involved with a shootout in Burnaby near Lougheed Mall tonight. They are reporting that the man threatened to hurt himself and the officers. Someone from a condo above posted a video on Youtube stating it was at Lougheed Village.

CBC is reporting that there was also a police shootout in Mississauga. One officer was shot, another stabbed and the suspect was shot dead.