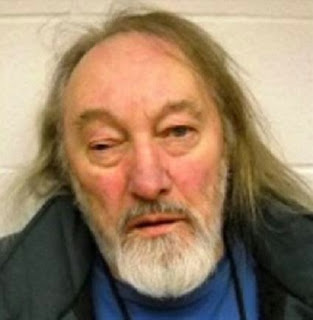 In 2013 the CBC reported that the Vancouver police are warning the public that a 66-year-old man with a lengthy criminal history was released from prison Friday afternoon and will be living in Vancouver after spending more than six years in prison for aggravated assault. His name is Harvey Riach. He has been deemed a high risk to reoffend. Police state he poses a risk of significant harm to vulnerable people, including substance abusers, sex workers, and others with whom he may come into contact. Vulnerable people. Pathetic. People are claiming this is James Riach's father.