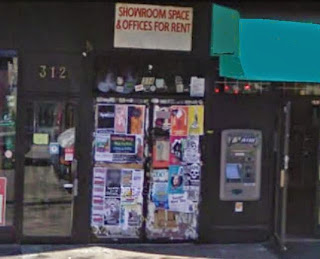 The Vancouver Province is reporting the VPD announced that the police are now finding fentanyl turning up in batches of seized marijuana. That is messed up. Perhaps this is an argument in favor of the Hells Angels selling pot. I'm sure it's highly unlikely any pot coming out of the Black Door across the street from the Amsterdam cafe beside the Bulldog Cafe has any fentanyl in it. Yet the Hells Angels in Saskatchewan were busted for selling fentanyl. If anyone finds any from pot coming out of the Black Door with fentanyl in it, make sure to let me know. VPD said they would announce a large fentanyl bust today. 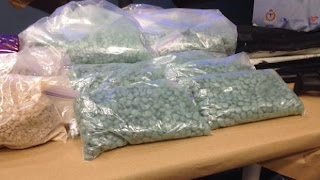 Update: One blog reader claims the pot that was found containing fentanyl were pre rolled joints but I can see nothing the media about that. I would like to confirm whether or not that is the case and find out how people can identify if they have pot that is laced with fentanyl.