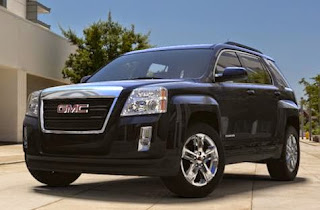 Scan BC is reporting that #Surrey #RCMP investigating double #shooting 12400blk 88 Ave, victims drove themselves to #Emergency room. Global has confirmed that two men were injured in what appears to be a targeted shooting that happened at approximately 8:40 p.m. Thursday night near 88th Ave and 124th St. One car was described as a white Ford Escape and the other vehicle was described as a dark coloured SUV. Shortly after, two men in the white Ford Escape showed up at a local hospital. Both were suffering from non-life threatening gun shot wounds. They are in their mid-twenties and known to police. Both are residents of Surrey. Police say they are not cooperating with the investigation.

Update: Scan BC is reporting that #Burnaby RCMP are on scene of a shooting on Hastings. Victim transported to hospital by BCAS.