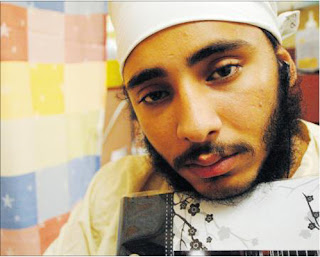 The Vancouver Province is reporting that Billy Ly has been released on bail. Maybe it's just as well Clin Clung takes the fall for Jonathan Bacon's murder. After all he did tell everyone he did it. Perhaps this is his way of doing something useful with his life and atoning for throwing his fiancee out of a moving vehicle. Jonathan Bacon got what he had coming. He knew the details about the Surrey six murder because he was involved in the conspiracy to tax Cory Lal for you know who.

Disclaimer. I had the two different Billies mixed up previously. My bad.