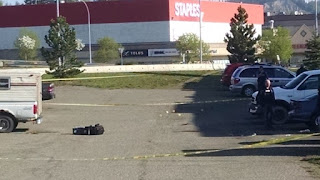 CBC is reporting that "Multiple suspects are in custody but others may still be at large following a shooting in Prince George early this morning. The victim remains in hospital. A lockdown at Blackburn Elementary school has now been lifted."

CBC reported that there was a lockdown at North Surrey Secondary school Thursday. "Surrey RCMP said officers responded to an unconfirmed report of a person with a gun at 160th Street near 96th Avenue, and the school was put under lockdown as a precaution starting at 2:50 p.m."

The Surrey Now reported that "The incident that led to North Surrey Secondary being locked down Thursday afternoon began with an argument." Police say two men who knew each other were arguing when one believed he saw the other carrying a gun and called the cops around 3 p.m. 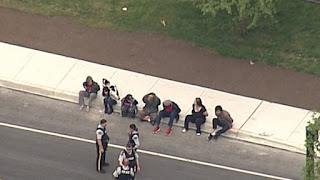