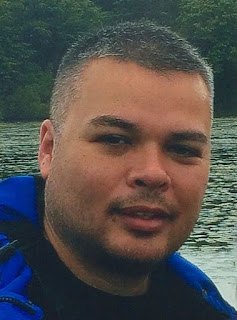 The Toronto Sun is reporting that A sniper shot a 37-year-old murder victim - once dubbed “Mr. Big” when he was nabbed in a major drug bust - from nearly 200 metres away.

The Toronto Star reported that “This is a shot that was made at a considerable distance – at night, in the dark, it was windy, and Clinton was on the move when he was shot,” Bui said. “I believe that this person has some considerable skill or some training.”

CBC reported that Bui said the rifle used in the shooting has "a strong connection to Montreal," although he didn't specify exactly what that connection entailed.

Clinton was found fatally shot on a driveway in Scarborough, Ontario on Sept. 30, 2015.