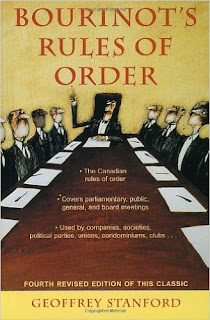 On a matter of personal privilege, I will point out that Blaze has once again posted a bold faced lie on the Dirty. I know it was him because he sent me a link to it from a username Blaze spams my blog with. He certainly isn't the sharpest knife in the drawer. Blaze claims " If you search the BC CSO website he is being charged with sexual interference of a minor (which means he touched a 14 year old girl the Vancouver son reports)" That is a bold faced lie.

This is the link to the BC CSO Registry. If you search Dennis Watson on that registry there are absolutely no criminal charges that appear. There are only two traffic violations listed and if you click on the link to my coat of arms and see my middle name you will see those aren't me. So there never has been any sexual interference charges. Ever and it was never reported in the Vancouver Sun. That is a malicious lie made up by a convicted woman beater who is on trial for trafficking crystal meth.

In contrast, if you go to the BC CSO registry and search Blaze's name, Donahugh Fredrick McWhirter, you will see a whole list of criminal charges. A K file refers to a domestic assault. Castanet reported that he is in court in Kelowna on May 2nd. That is the difference between the truth and lies. It's as clear as the sun at noonday. Cheers.

Update: Now Ace Ventura has joined in and demonstrated once again that he too is a compulsive liar. You will notice that he and Blaze both post under numerous different usernames trying to make it look like many different people commenting when its just them. That's what trolls do. On the Dirty Ace Ventura, AcePSJ and stoxxman are the same person. He is banned by court order from posting his slander on the Stockhouse bulletin boards and an arrest warrant has been issued for his criminal harassment of a female lawyer he publicly abuses on his blog.

Blaze's post on the Dirty claimed that if you search the BC CSO registry you will find that I was once charged with sexual misconduct. I posted a link to the registry where people can search it for themselves to find out what Blaze posted is a bold faced lie. Now Ace Ventura claims I was charged with child molestation in Washington state which is yet another bold faced lie which I most certainly am not going to dwell on. I'll simply point out the obvious - Consider the source: 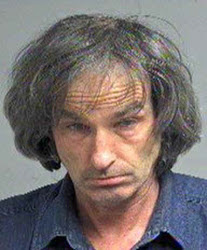 Posted by Dennis Watson at 4:24 AM