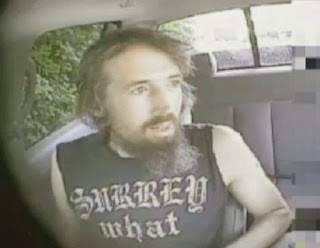 Kim Bolan from the Vancouver Sun is reporting that "About 500 Mounties who were working on organized crime investigations have been moved to national security and terrorism cases, RCMP Commissioner Bob Paulson said Thursday." What a farce that is. Every time a police task force finds organized crime, the government cuts back the task force.