Spike in traffic from China 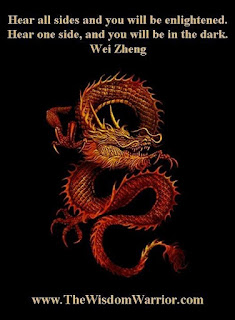 I'm not sure what this massive spike in traffic coming in from China is all about but Greetings. I've written a fair bit about organ harvesting in China which has been referred to as their secret genocide. Here in the free world we oppose political prisoners. People have a right to say what they want and believe what they want. The freedom of religion and the freedom of speech are essential elements in any free republic. China is not free.

I went out for dinner with a few friends recently and the son of an old friend recently came back from a trip to China. I mentioned the Falun Gong being political prisoners there. He responded by saying the Falun Gong are crazy. They cut themselves, set themselves on fire and organize protests. I have a friend in China who knows. Oh really I said. That is not true. They don't set themselves on fire. Those are the Tibetan monks that do that in protest. They don't cut themselves either. They are peaceful people who like to meditate. They do like to organize protests. Here in Canada that isn't a crime it's a civic duty.

I know several here in Vancouver. They are wonderful people. He responded with well I dont know if that's just propaganda but that is what I heard. Of course it's propaganda I said. The Communists have a long history of censorship and propaganda. Just look at Stalin's death camps. In East Berlin they turned the machine guns inwards so no one could leave.

China doesn't have enough organ donors to meet its own needs. They certainly don't have enough volunteer donors for the huge organ export business they are involved in. They execute political prisoners to order. That is heinous and needs to be addressed. Several documentaries have been produced on it and a recent movie made here in Vancouver called the Bleeding Edge. This is a important issue that needs to be addressed. Ask Anastasia Lin what she thinks. 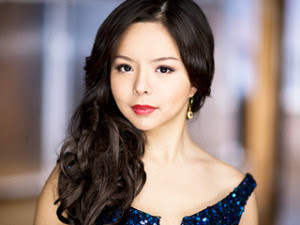