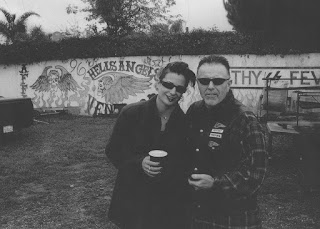 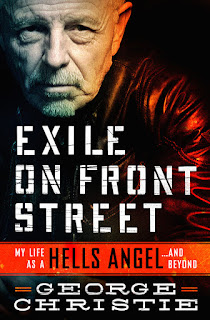 "When does a club become a cult, when they fear their members leaving and feel compelled to destroy them with intimidation and false statements." George Christie

Note: I don't think Sonny Barger is a snitch because he called an ambulance for his ex after he beat her and her daughter up. I do think he is a pimp and baby killer for supporting his pal Otis Garret and for honouring him as a proud member of the filthy few fellowship after the fact. The FBI paid his wife to testify against him for domestic assault. She never testified against anyone for club business. The gun in the car was hers. She owned it legally.