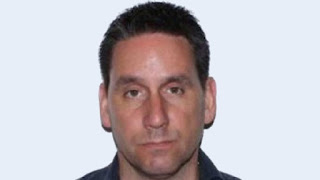 CBC is reporting that "the death of Hells Angels associate Sylvain Éthier, gunned down Thursday night as he was leaving his home in Saint-Thérèse, is part of a cleanup within the organization, said Sylvain Tremblay, a former Sûreté du Québec officer who worked on cases involving biker gangs. Éthier was arrested in March and accused of being a ringleader of a large contraband tobacco ring. ​He may have failed to heed warnings that those being released wanted their territory back, the ex-SQ investigator said. 'They're trying to restore order among those who wouldn't toe the line,' Tremblay told Radio-Canada."