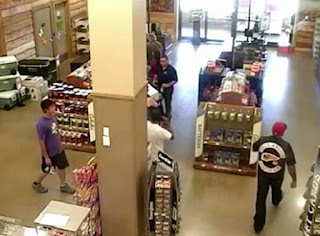 CBC is reporting that A well-known Saskatchewan mining contractor has died in a plane crash near Anahim Lake, B.C., 560 kilometers southwest of Prince George. This is Leonard Banga, the owner of Xtreme Mining who fired full patch member Jesse Bitz for sleeping on the job. After he was fired, Jesse Bitz was caught on camera threatening to kill him. Jesse jumped him Dec. 31, 2012 and his old boss kicked his ass. Leonard stood up to the Hells Angels and adopted a policy of not hiring people tied to organized crime. Now he's dead. The cause of the accident is not known. Well it bloody well better be investigated. 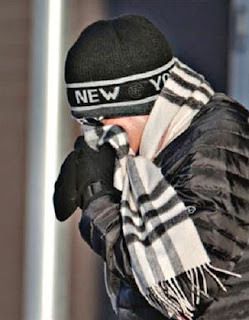 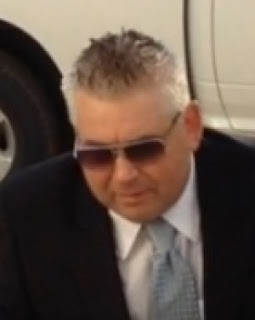