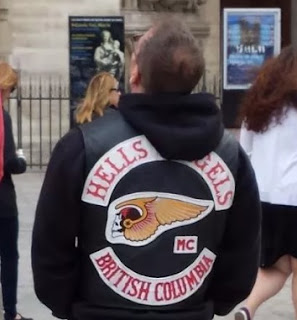 The Langley Times is reporting that "Homicide police are investigating the death of a male in Langley, B.C. Langley RCMP say officers were called on a report of suspicious circumstances Sunday morning and arrived to find a male who had injuries consistent with foul play. They say he died as a result of his injuries. RCMP say the attack appears to have been targeted." The identity has not yet been released but one reader claims it is someone signifigant in the local drug trade.

I've received confirmation on the identity of the victim and I am indeed shocked. I always thought Lenny would get shot before he would. I never really had beef with him. He was pretty far removed from the Janice Shore incident. Lenny was more directly involved in that. I will pause before discussing his ID publically to give all the family, friends and associates time to be notified properly. They shouldn't hear it first from Gangsters out. My condolences to the family.

There was another shooting Sunday night in the parking lot of the Vancouver Game Farm. That is messed up. The Peace arch News is reporting that there has been an arrest in Surrey possibly related to one of the Langley shootings. The Stopru is reporting that Vincenzo Spagnolo, former right-hand man and friend of the deceased godfather Vito Rizzuto, was killed Saturday night in Laval. It's time for a little Ghetto Gospel so it is. 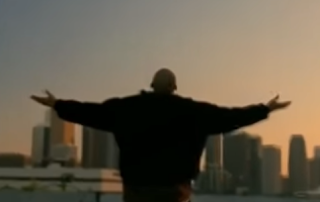 Update: CKNW is reporting that Arrest made in shooting death of Hells Angels member Bob Green This was an 856 member who was charged with drug trafficking. Bob probably wanted him to take the fall for Lenny. The 856 is their own puppet club. They are not a rival.