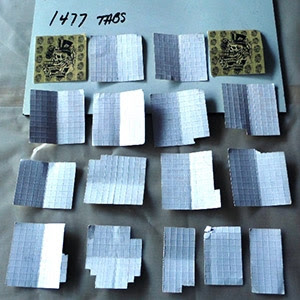 Each new drug keeps getting worse. CJOB is reporting that the incredibly toxic drug carfentanil has indeed hit the streets of Winnipeg. Carfentanil is 100 times more potent than fentanyl and was originally designed as a tranquilizer for large animals such as moose or elephants.

This is why helping the Hells Angels obtain a monopoly on the drug trade is a bad idea. Greed. Enough is never enough. They are always coming up with new ways to kill people and make money off of ruthless addiction. Legalizing these drugs would be socially irresponsible. Peddling these drugs is low life scum. Carfentanil looks like acid.