Jason Kenney can go f*ck himself 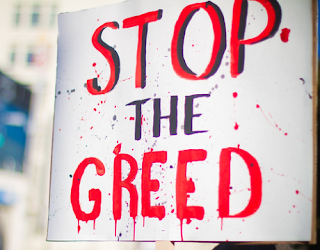 Global is reporting that " With just three days to go before Alberta goes to the polls, United Conservative Leader (UCP) Jason Kenney is ramping up his threats towards B.C. At a campaign rally in Edmonton Friday night, Kenney renewed his pledge to "turn off the taps" of gasoline "within an hour" of being sworn in as premier."

Alberta greed is off the hook. We have a port they have oil. Cut off the tap and no more oil goes out of our port anywhere. Go f*ck yourself you selfish POS. You can't keep f*cking people over forever. Eventually they are going to fight back. You don't care about the rest of Canada or the rest of the planet for that matter. You only care about yourselves. You live a very selfish life.

Jason Kenney is Satan. There is no religion in him.

Jason Kenney and Rachel Notley have persuaded me to become a Trump supporter in a nonsense. Canada needs a wall - between BC and Alberta. We'll take Banff and Lake Louise and you can have the rest of Alberta all to yourselves. You can airlift your oil to China. 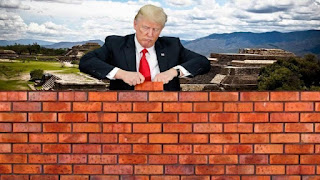