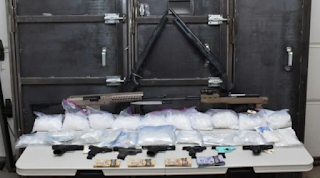 CBC is reporting that "The homicide investigation into the deaths of an elderly couple in Dieppe entered its fifth day Wednesday. RCMP remain at the home of Bernard and Rose-Marie Saulnier on Amirault Street, where the bodies of the 78-year-old and 74-year-old were discovered on Saturday around noon. The Saulniers' son Sylvio lists the home as his mailing address on Service New Brunswick property records. He owns a house in Moncton that was recently raided by police, according to the government website." 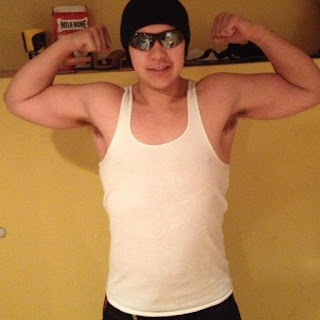 There are an awful lot of missing persons in New Brunswick.

My father's mother was born in Woodstock. She was a nurse in WWI. 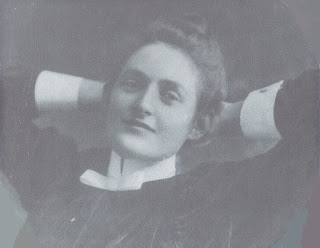 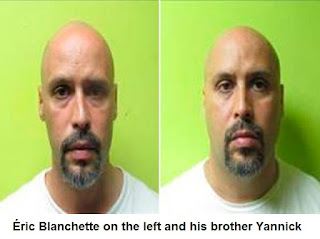 Perhaps the elderly couple in New Brunswick were murdered for reporting the drug house.